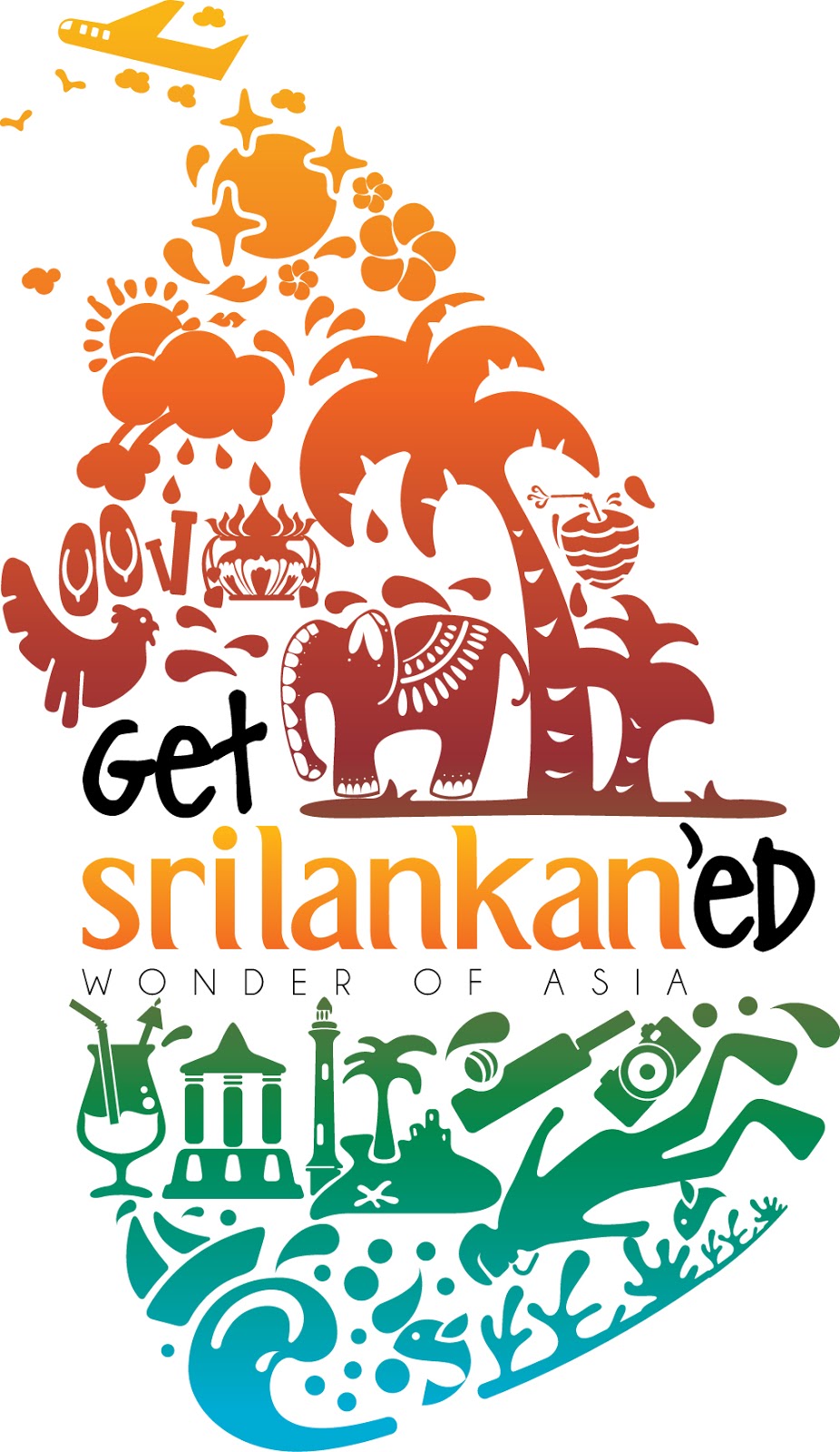 This is an island of magical proportions, once known as Serendib, Taprobane, the Pearl of the Indian Ocean, and Ceylon. Set in the Indian Ocean in South Asia, the tropical island nation of Sri Lanka has a history dating back to the birth of time. It is a place where the original soul of Buddhism still flourishes and where nature’s beauty remains abundant and un-spoilt. Few places in the world can offer the traveller such a remarkable combination of stunning landscapes, pristine beaches, captivating cultural heritage and unique experiences within such a compact location. Within a mere area of 65,610 kilometres lie 8 UNESCO World Heritage Sites, 1,330 kilometres of coastline - much of it pristine beach - 15 national parks showcasing an abundance of wildlife, nearly 500,000 acres of lush tea estates, 250 acres of botanical gardens, 350 waterfalls, 25,000 water bodies, to a culture that extends back to over 2,500 years. Sri Lankan cinnamon, ivory and gems had been the main cause for invasion of two nations, Portuguese and Dutch, who followed the Moor traders to the country in search of the world’s best spices and riches. According to the Dutch, who reorganized the cultivation and marketing of cinnamon in Sri Lanka, the ‘shores of Sri Lanka had been full of it, that you can smell it eight leagues out to sea’. Even today the country produces the world best cinnamon and one of the world’s top cinnamon exporters.

With Endless beaches, timeless ruins, welcoming people, herds of elephants, killer surf, cheap prices, fun trains, famous tea, flavorful food, newly gained peace and improved infrastructure Sri Lanka had been repeatedly named the next tourist destination worth all the investments. Meanwhile Sri Lanka is fast gaining popularity in the MICE tourism industry, with 11% of the total visitors coming into the country representing the segment, while the industry anticipates the arrival of 240,000 MICE tourists by 2016, which is nearly 10% of the 2.5 million tourist target. With more than one million tourist arrivals in 2012 the Sri Lankan tourism service providers has set a target of 22,500 rooms in the next five years when tourist arrivals are expected to reach 2.5 million.